Words from the Chef

My workload has abruptly peaked since September, 2022.

Though I’m still “struggling to survive” — as I answer most people who casually ask me “how’s it going”, I find it crucial to stop for a while every now and then, just to take a look back at myself to see if there’s any data drift happening inside me.

Whether I’m still into the same stuff that used to trigger my interest and passion.

Whether I’m still trapped by the same problem that bottlenecks whatever I plan to do.

Whether I find new things to aspire to, or just to relieve the tangling loneliness deep inside me that fatally suppresses my work efficiency.

Or most preferably, whether I still retain the ability to incubate unconstrained, borderless dreams.

Who you are, as a human in nature, is an implicit function that cannot be modeled directly. Then probably I’ll leverage the property of blackbox, by controlling the input questions to be constant, and comparing the output answers.

Therefore I’d just ask myself some simple ones: what’s my recent favorite? Be it music, movies, books or just some random thoughts.

I’m narcissistic in nature, and hence I consider it a waste not to share what I like–sinuously by posting it on my website. After all nobody really checks it out regularly LOL, but at least I’ve got me, myself and I to share.

So here I proudly present to you my menu of the month, which I’ll (try to) update monthly to recommend some music, tv dramas, movies and anything else that I find fascinating during a specific period of time.

This column is currently (and may forever be) unsponsored, so all contents are based on my personal preference. If any of them offends or even irritates you, my suggestion is for you to change a restaurant and I’ll siyu never again.

Thank you so much for considering menu of the month, and I hope you enjoy whatever that’s coming up shortly into your eyes.

Vital Disclaimer Nothing below belongs to me (except for my mom).

Song of the Month:

I mean, what am I talking about? –This is legit a nationwide (or even internationally) appreciated singer!

Recently I’ve been listening to some heritage Asian music that features special oriental instruments and singing styles / techniques. There’s some internal, intangible but emotionally touching connection between our tender music and the complex, indirect yet magnificent culture.

Then it is truly a relief to see younger-generation artists starting to pick them back up when producing new pieces of music, and I do expect to witness the birth of impressive innovative fusions.

(Another) Song of the Month:

No extra comments. Attention is all you need.

Anime of the Month: 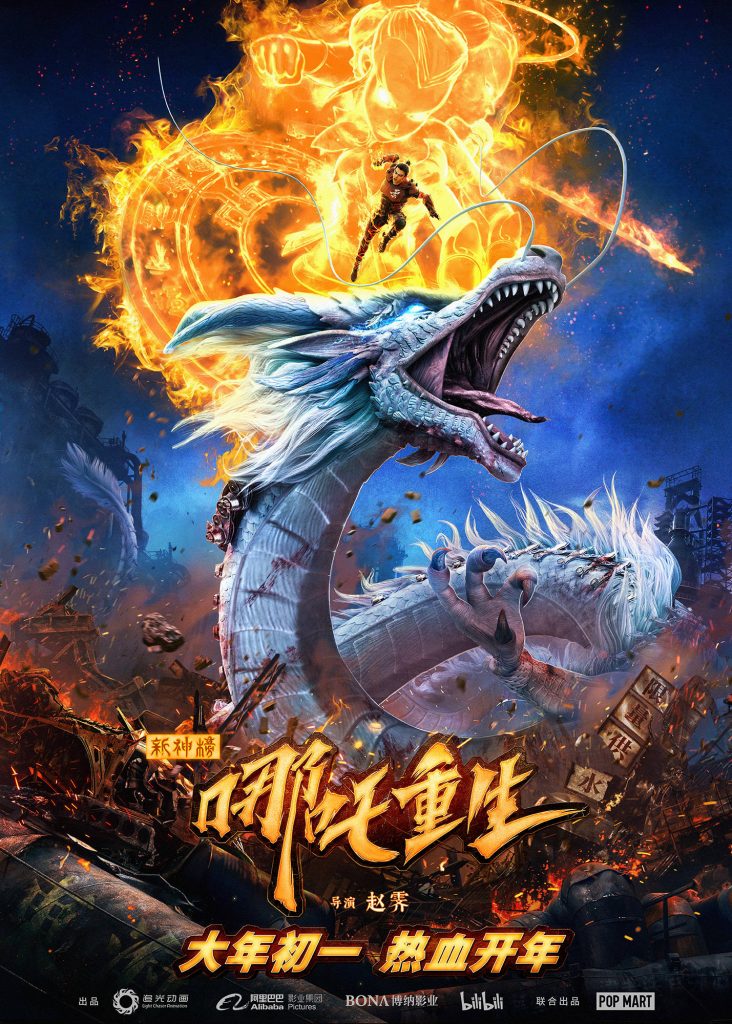 I watched this 4 times with either families or homies in theater last year. Personally this is a better Nezha story compared to another kindergarten kid version (no offense — just get kind of rebellious as fan arts after that movie make me somewhat speechless about how some audience distort what that story tries to convey).

A very unforgettable steampunk adaptation of traditional Chinese myths, which already seems weirdly inviting just combining these 2 seemingly irrelevant concepts. You’ll get to see how fates of certain people (or gods) are entangled through repetitive times of reborn. Also the animation is super delicately made. Though it may still be a certain distance away from pioneers in other countries, I love how it tries all out to tell Chinese ancient legends and stories. Contents matter more than forms to me.

Additionally if you do have time to watch this — I’ll write soon about another anime husband of mine (?) that shows up in the ending trailer, starring in its subsequent movie, New Gods: Yang Jian.

Random Fact About Me

My life has been buitd upon locks of both positive and negative feedback loops that have in common amazingly short evolution cycles. I rapidly grow more keen with expertise on topics that either interest me or where I keep being encouraged by kind mentors. Simultaneously, my confidence and attention span shrinks almost instantly for things that I can’t do well at, or if some rude comments are given on how I implement them.

"Don't you dare sending me one extra thing not in Chinese!" 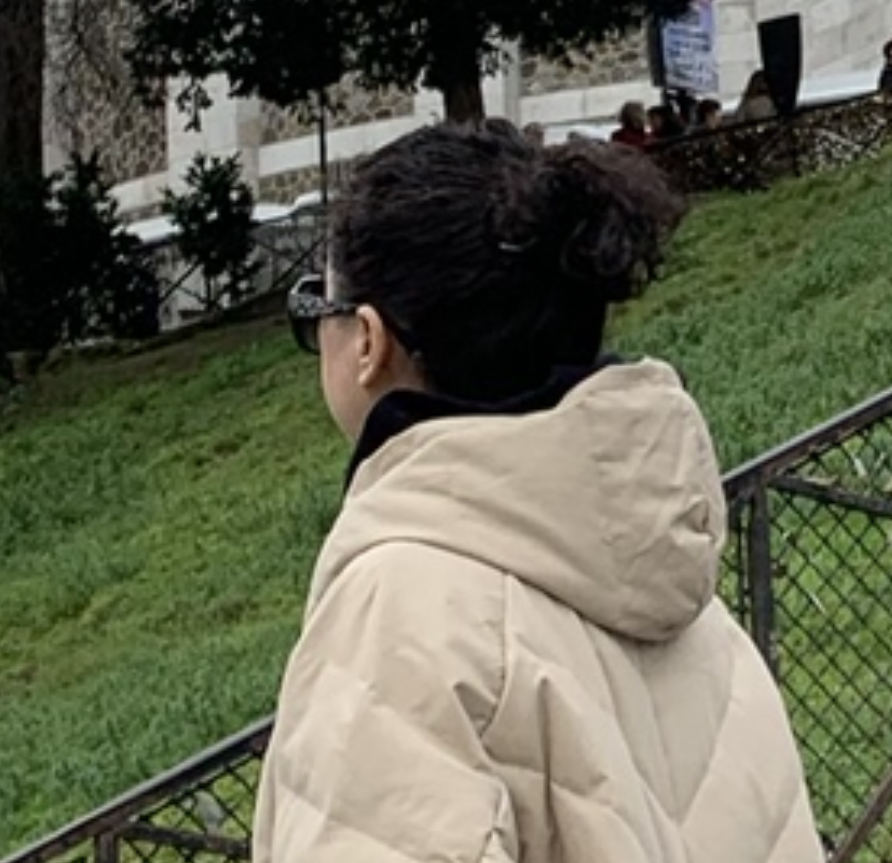 A Loving Mom
My Human God

Song of the Month:

Throughout this month I’ve been listening to city pop / original sound track of Japanese TV dramas of the last century. Some may say that they, to some extent, sound too fictionally dreamy to be realistic, but that happens to rhyme with my own vibe–what’s wrong with daydreaming?

I haven’t watched Long Vacation and don’t plan to do so in the near future. Probably that’s what enables me to start from the theme song and set off freely on an adventure of fantasy. When tightly bound to the original stories in the drama, the melody & lyrics may restrict the space for imagination.

I don’t understand too much Japanese, but the song still takes me somewhere to embroider a new story for a sound night of dream.

(Another) Song of the Month:

Nothing more to say about a masterpiece. It may be written for a romantic purpose but I’m planning to use it as the background music for my commencement day (if I’d ever make it till then).

— Alright I guess there’s still something I could say: 5 words keep rattling in my brain whenever I listen to this song with noise-cancelling headphones: splashed advent of the end.

Anime of the Month: Honestly I haven’t finished this one yet. It’s a piece of art. Watching for a second without full concentration becomes an insult and disrespectful misdemeanor. I guess it has everything that I love the most for now, graceful demonstration of brutality, seemingly chill personality covering an injured past and an unwavered pursuit of faith, unconstrained jazz resonated in the soundless universe.

Aww one more thing: I’m waiting to see you anywhere in the multiverse, across any distorted timeline, whenever you are ready, Spike.

Movie of the Month:

I suddenly realize that I’ve already presented 3 dishes of Japanese origins. Probably theme of this month then becomes Japanese Omakase.

I watched Bullet Train twice and still haven’t fully understood what’s going on — I mean seriously, is China the only place where all movies and dramas come naturally with subtitles? Frankly speaking my listening sucks for all languages. Maybe I’m just born to be a visually alert creature. (But I also enjoy ear picking a lot and my ears are sensitive to ASMR videos as well — probably the error hides in my brain.)

Random Fact About Me

I disgust myself by reading posts of opinions I don’t agree with, and then please myself by rebutting them implicitly in my own posts. I’m a born master of circumlocution and disguised sarcasm in nature.

But still — hope I won’t be a shipper in my afterlife or there won’t be too much peace left for me then. 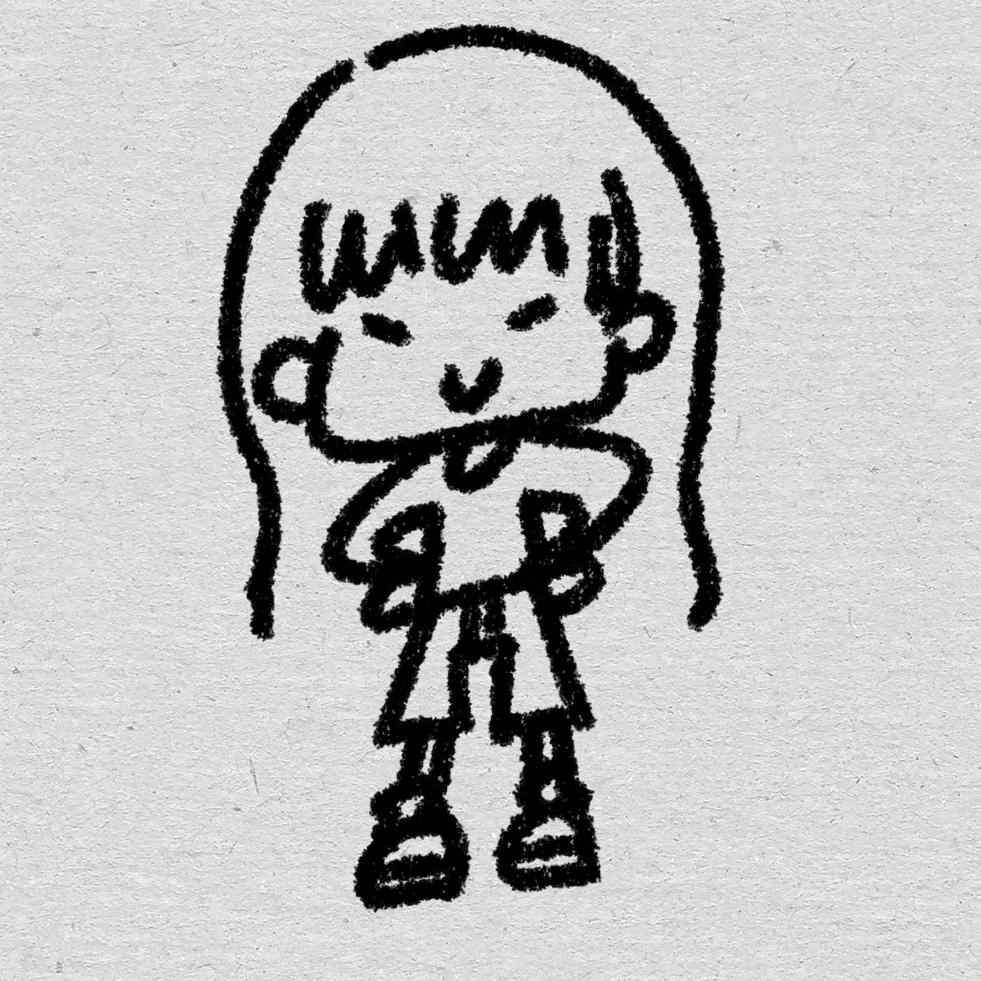